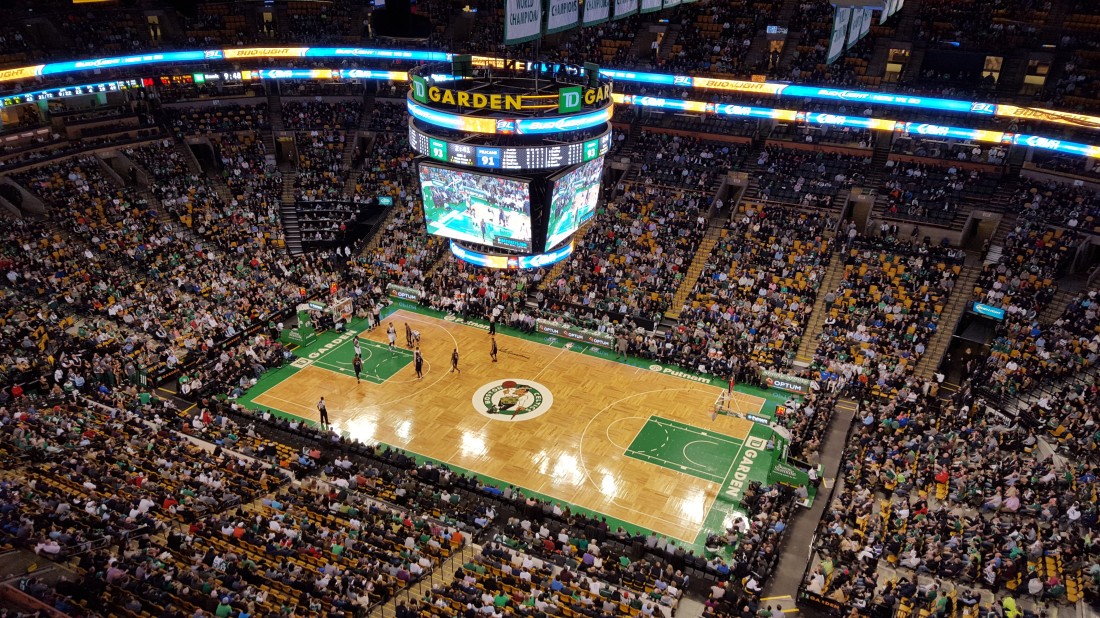 If you’re like me, you’ve been looking forward to this time of year. It’s March. College basketball programs across the country have been competing all season to put themselves in a great position to win a conference championship, and even more importantly, a national championship. Well, the conference tournaments have all been wrapped up, and selection Sunday was held last night. That means it’s time for some of the most exciting moments in all of sports – March Madness.

Over the course of the next four weeks, basketball games for all different levels are going to be played across the nation exciting fans with upsets and buzzer beaters. A tremendous amount of planning goes into the organization of these tournaments including which teams are going to be playing, what are they seeded and at which venues will they play. Some teams are lucky enough to have been selected in a region where they are playing close to home which helps to create an artificial home court advantage.

This is also a busy time for us at Daktronics; we like to call it “Dak Madness”. At the Division 1 Men’s National Basketball Tournament alone, we have equipment inside and outside at 11 venues hosting 49 games to help provide fans with the information and live video they need to enjoy the overall game-day experience. 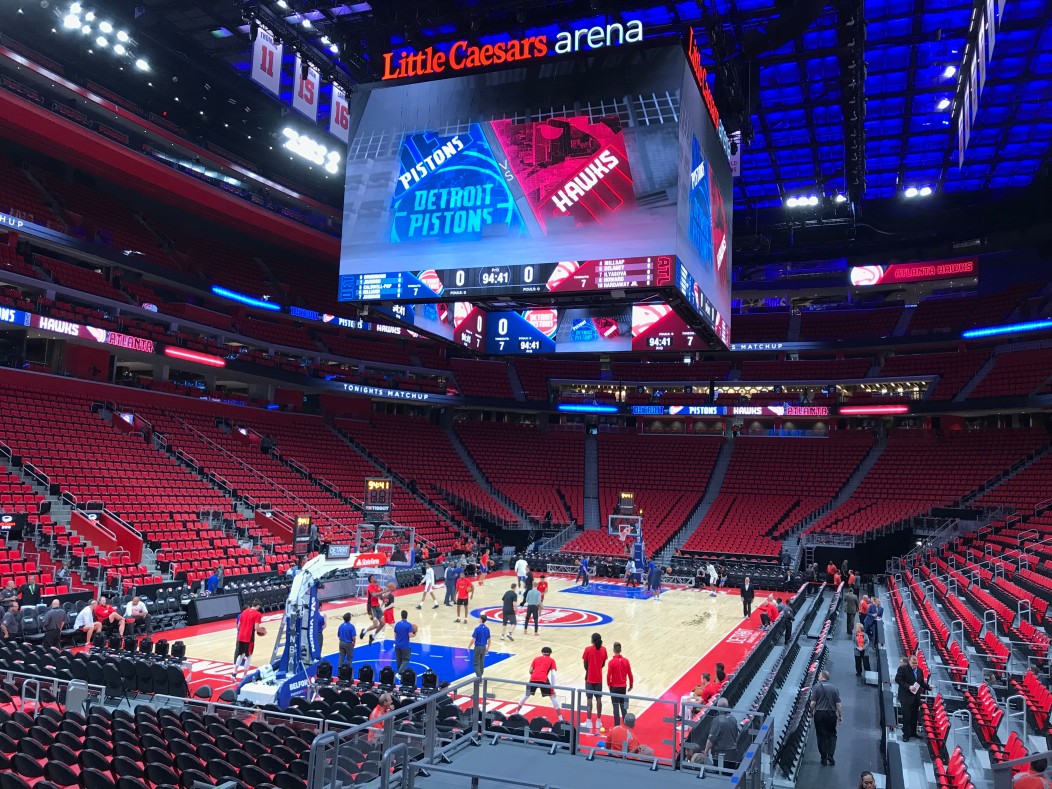 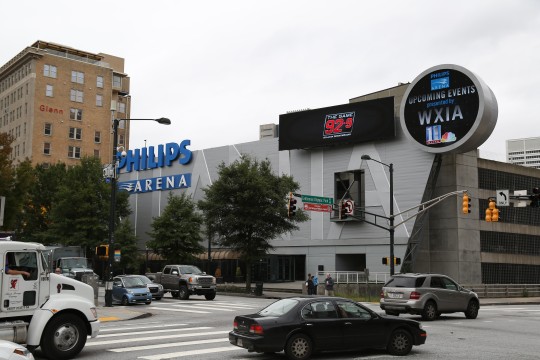 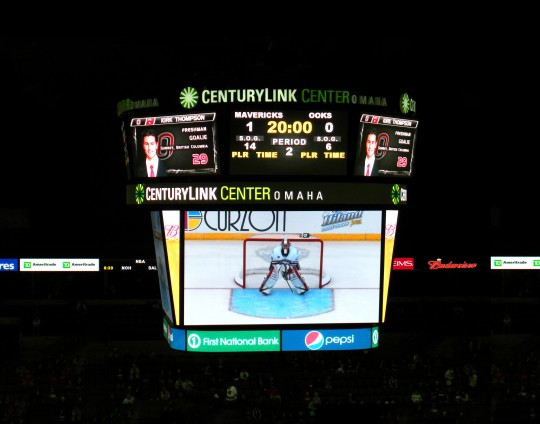 It doesn’t stop with the equipment at this tournament, there is a lot of work done behind the scenes at these games to ensure everything goes smoothly. Because of this, Daktronics is also providing on-site event support for 13 games during the march to the Final Four.

Speaking of the Final Four, this year it’s going be held March 31st through April 2nd down in San Antonio, Texas, at the newly renovated Alamodome. This past fall, Daktronics worked with Turner Construction to add a new multi-display system as well as other renovations in preparation for hosting the basketball championships. The final three games of the college basketball season will be played under four new main video displays, each measuring 33 feet high by 60 feet wide. Along with new main video displays, there is also a new ribbon display that measures 3 feet high by more than 1,868 feet long to help show game stats and showcase sponsors during the games.
To learn more information about our updates to the Alamodome, check out our news release.

Good luck to all the different college programs out there that are playing for their one shining moment in during this national championship tournament. If you’re headed to the games, take a picture with our displays and share on social media using #DakMadness. If you’re not one of the lucky ones getting to see the action in person, follow along with the hashtag to see how our displays and equipment are being used across the country for college basketball.