This year the National Sports Forum heads to Atlanta as they celebrate their 25th anniversary. Since 2008, Daktronics has been a proud sponsor of NSF, which holds an annual conference in a different city each year.

While we’re excited to see familiar faces and learn and share innovative ideas around the sports industry, Atlanta also offers Daktronics the chance to showcase some exciting venues in the area.

Sunday’s Welcome Reception, sponsored by Daktronics, will be held at Mercedes-Benz Stadium, home to the Atlanta Falcons, Atlanta United FC, and some of the biggest events in sports and entertainment. Since the stadium opened in 2017, our Halo video board, the largest video scoreboard in the world, has changed the inspiration to think outside the box with digital signage. The 61,900 square foot LED display measures 58’ tall by 1,075′ in length, longer than three football fields!

While the Halo board grabs most of the attention at the stadium, 15 other LED boards also add to the digital canvas. There is the 101’ tall Mega Column, the tapered and curved 4mm Featherwall and Daktronics narrow pixel pitch 2.5mm displays in the clubs among others. Altogether, the stadium features 83,500 square feet of LED, more than any other venue in the world!

Monday, February 10th, features Daktronics’ breakout session at 11:45am. Titled: Cater to your fans in a new way; social experiences from street to seat.

Our topic focuses on social experiences for fans. Our esteemed three panelists will discuss investing in the fans’ social experiences while enticing them to arrive sooner and stay later for today’s game-day events. We’ll share strategies and tactics implemented by the panel to complete an immersive experience inside and outside the venue, providing a social aspect before, during and after the game for fans to share their experiences with others and to create new memories.

Our panel includes the following: 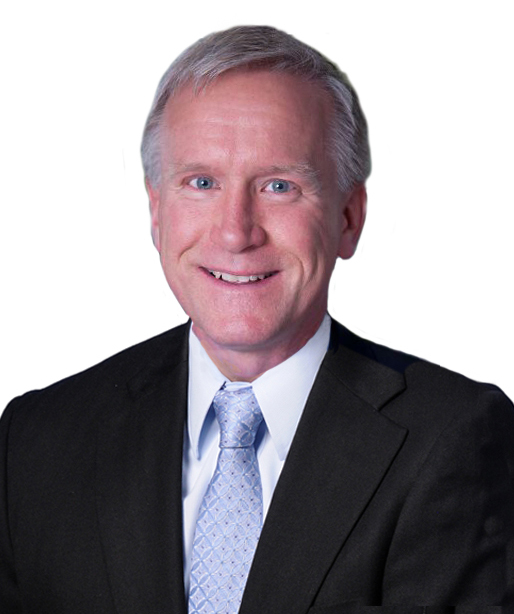 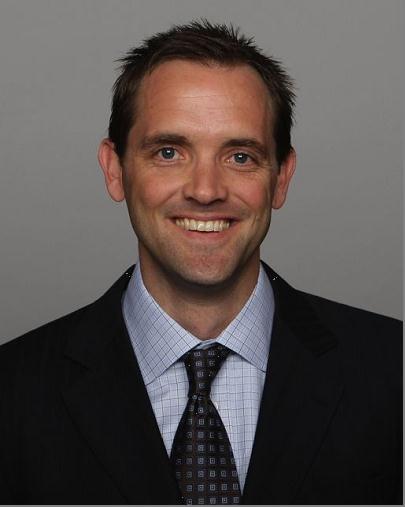 Monday evening includes a night at State Farm Arena to check out the recent renovations the Atlanta Hawks have done at the arena. While major renovations happened inside the arena, more changes are still coming outside the arena, including Daktronics providing its design-build resources for exterior signage around the arena district in 2020.

As we get set to head to Atlanta, we were fortunate enough to have Ron Seaver, Founder & President of NSF, join our Daktronics Podcast. Listen to Ron talk about the Forum’s conception and evolution, his perseverance through the years because of his belief in what the forum stood for, the upcoming forum in Atlanta, and what attendees can expect to be covered in the Daktronics breakout session.

View all posts by Steve Schreiber